It’s all about you 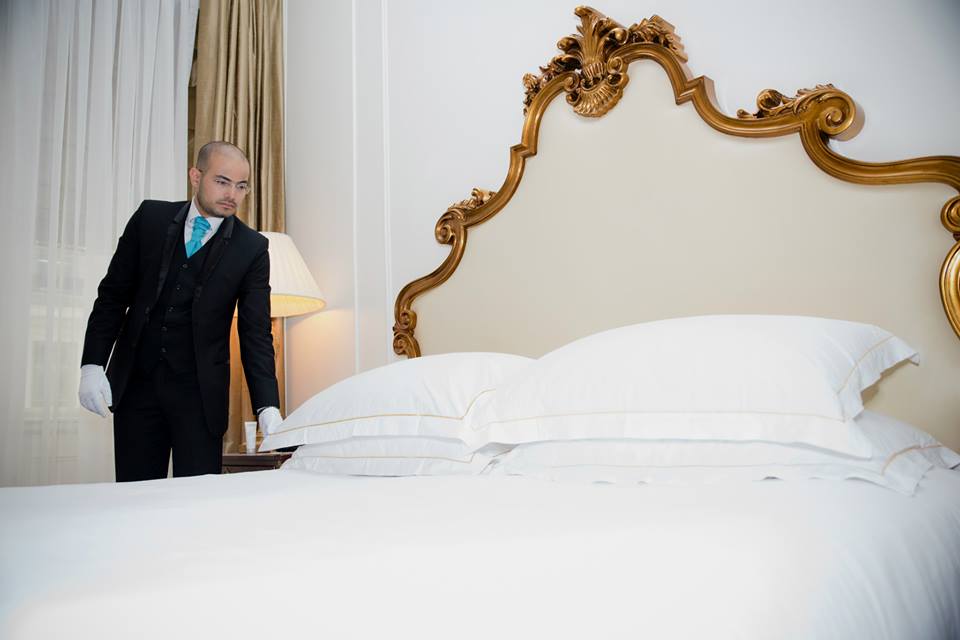 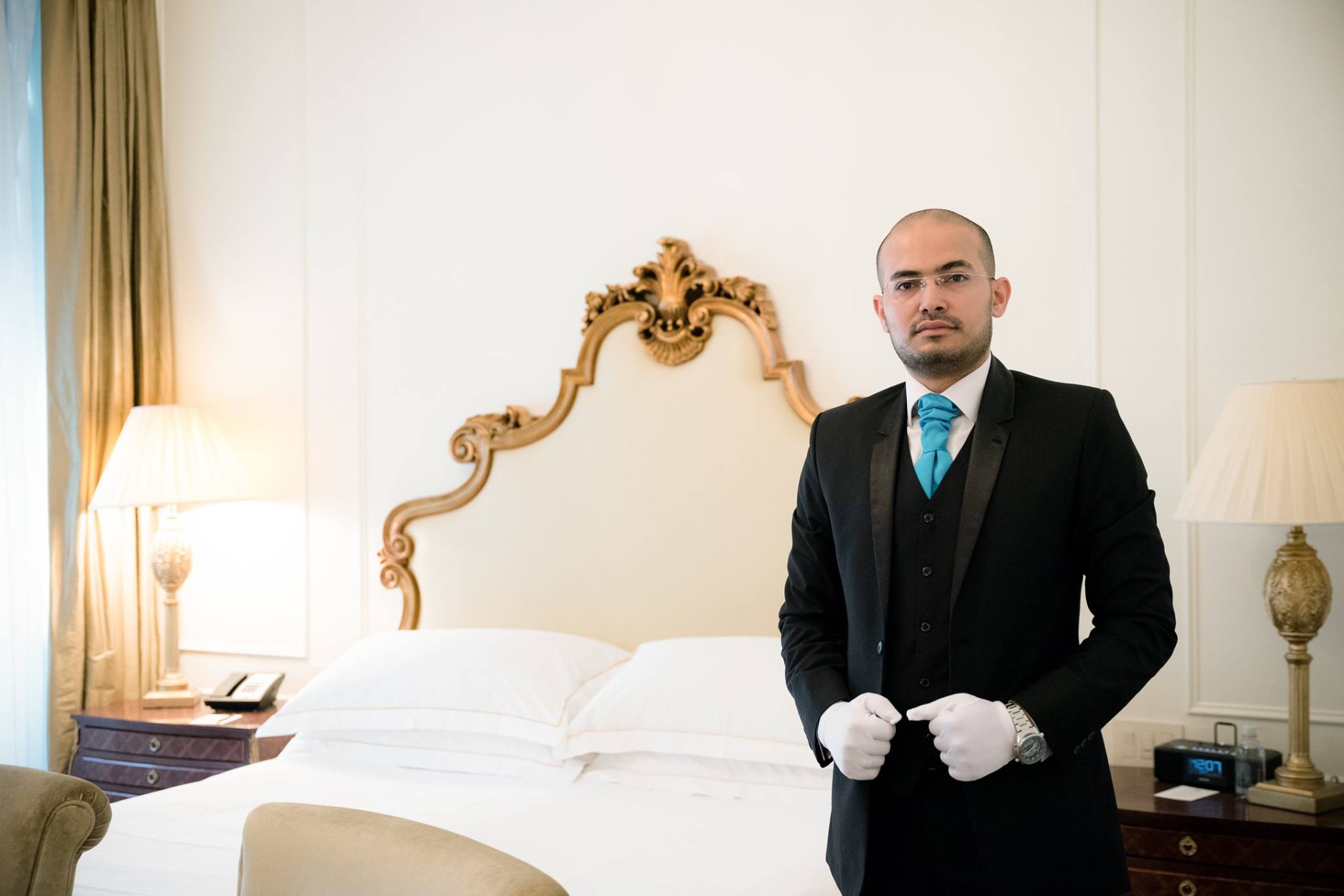 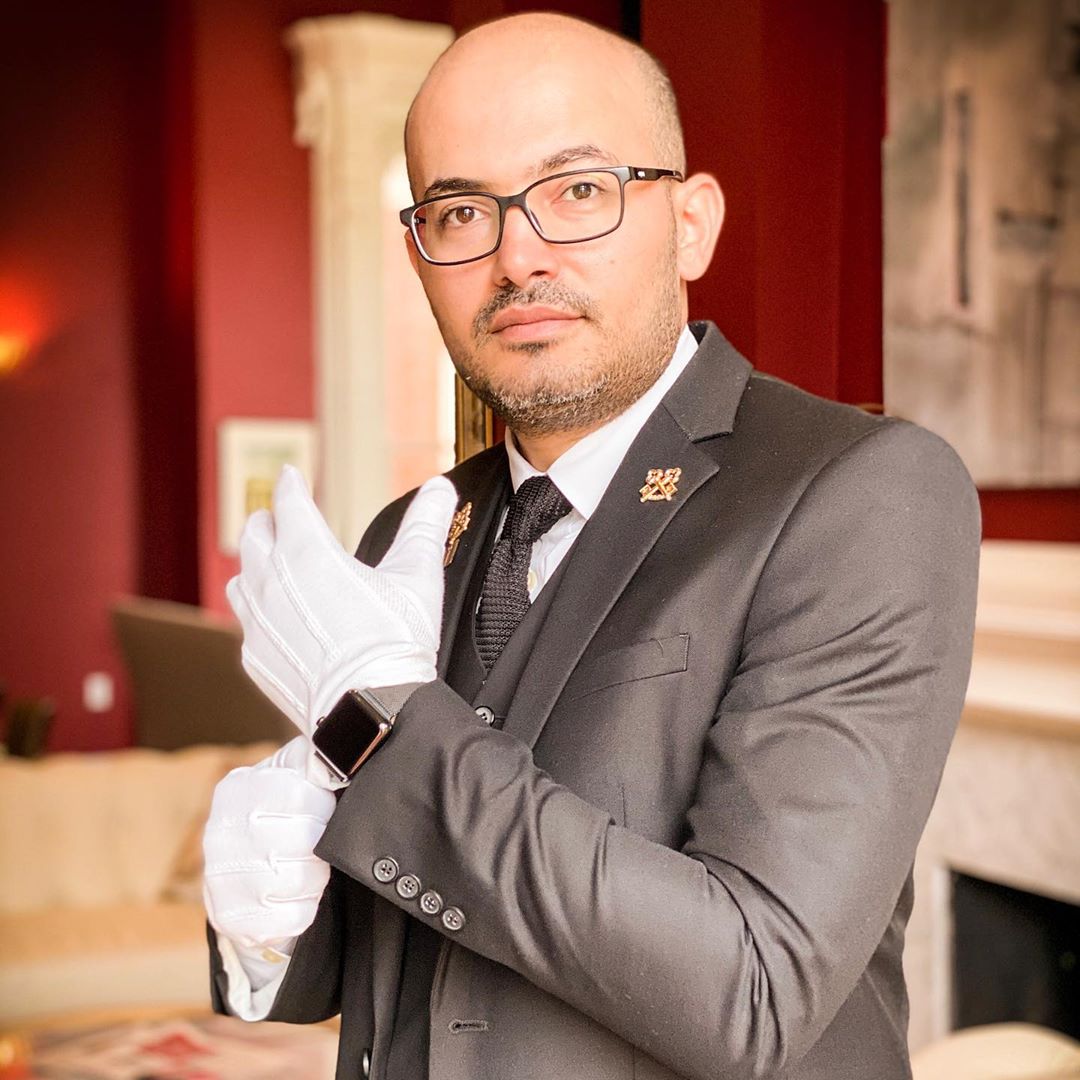 The Butler, MK, has over 17 years of hospitality experience working in luxury hotels both domestically and internationally. He has worked in hotels including, but not limited to,  The Four Seasons, the Fairmont, and the Kempinski.

MK graduated with a Bachelor’s degree from the British Institute for Tourism and Hotel Management. He then obtained hands-on food and beverage training at the Steigenberger Hotel Taba and the Hilton Alexandria, both located in Egypt. This training allowed MK to gain the full understanding of hospitality industry and how to exceed a guest’s expectations. This level of education and experience allowed MK to offer a high level of hospitality service.

MK began his career in the Food and Beverage Department with the Movenpick Hotels & Resorts in Sharm El Sheikh and the Hyatt Regency Sharm El Sheikh in Egypt. He then proceeded to the Four Seasons Cairo at the First Residence in the Food and Beverage Department. While here he was first introduced to the concept of Butler service. He earned Employee of the Month for the first three months he was employed by Four Seasons. The combined experience of hospitality and Butler service is where MK found his passion for personalized service and working with VIP guests.

He then moved to the Kempinski Hotel Soma Bay, the first Kempinski hotel in Egypt, to be part of their pre-opening team. There he transferred from the Food and Beverage Department to the Rooms Department. With the Rooms Department he worked in the front office, providing front desk and operations services. Afterward, he joined the Fairmont Hotels in opening a second hotel in Egypt, Fairmont Nile City. During this time MK was given the chance to start working with the pre-opening team as Gold Butler, which made him one of the first Butler teams in Egypt. While there, he was trained as a Butler by Clarence McLeod, Fairmont Gold Worldwide Director and one of the most professional Butlers in the world. MK became the Fairmont Gold’s first “Butler Trainer,” and was the first employee to be nominated as Star of the Month from the Fairmont Gold Team.

After obtaining his Butler training, MK become the Head Wooster “Head Butler” and the first Butler in “W Hotels” by working at The W Hotel Doha in Qatar. While working there, he was privileged enough to be a Butler for highly esteemed guests of notoriety from around the world. He also had the opportunity to have a role in the opening of the St. Regis Doha. 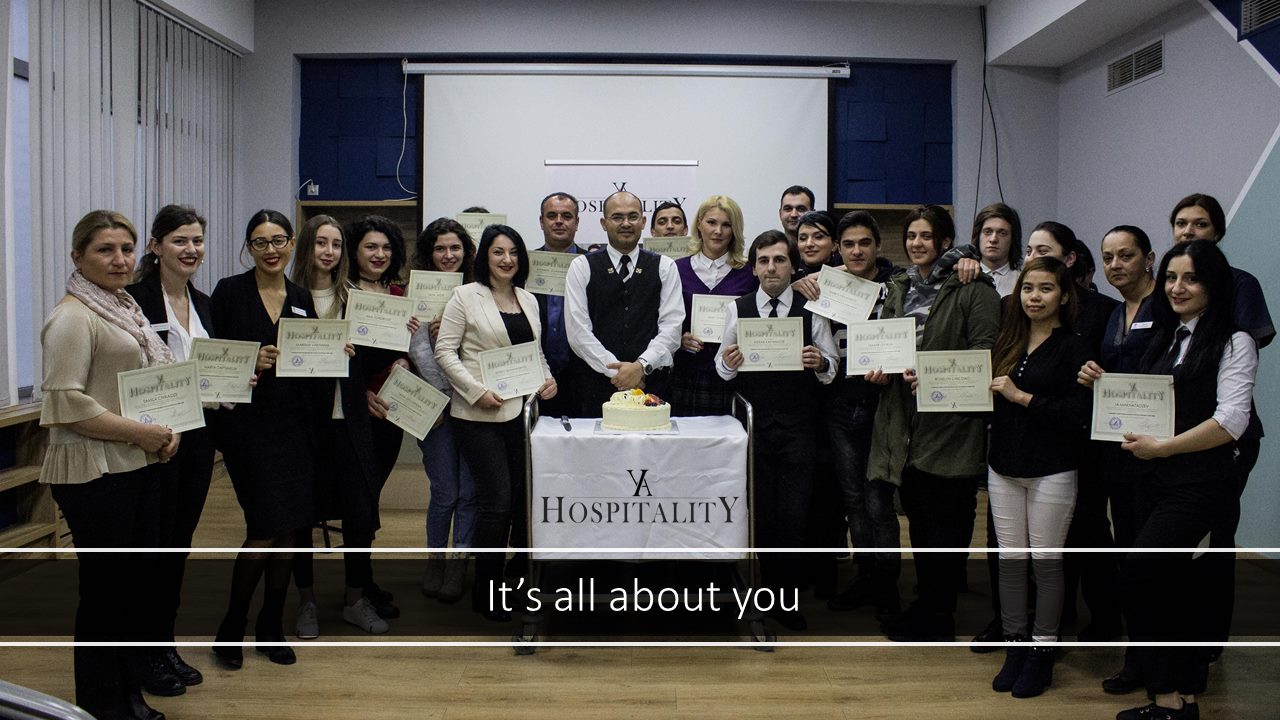 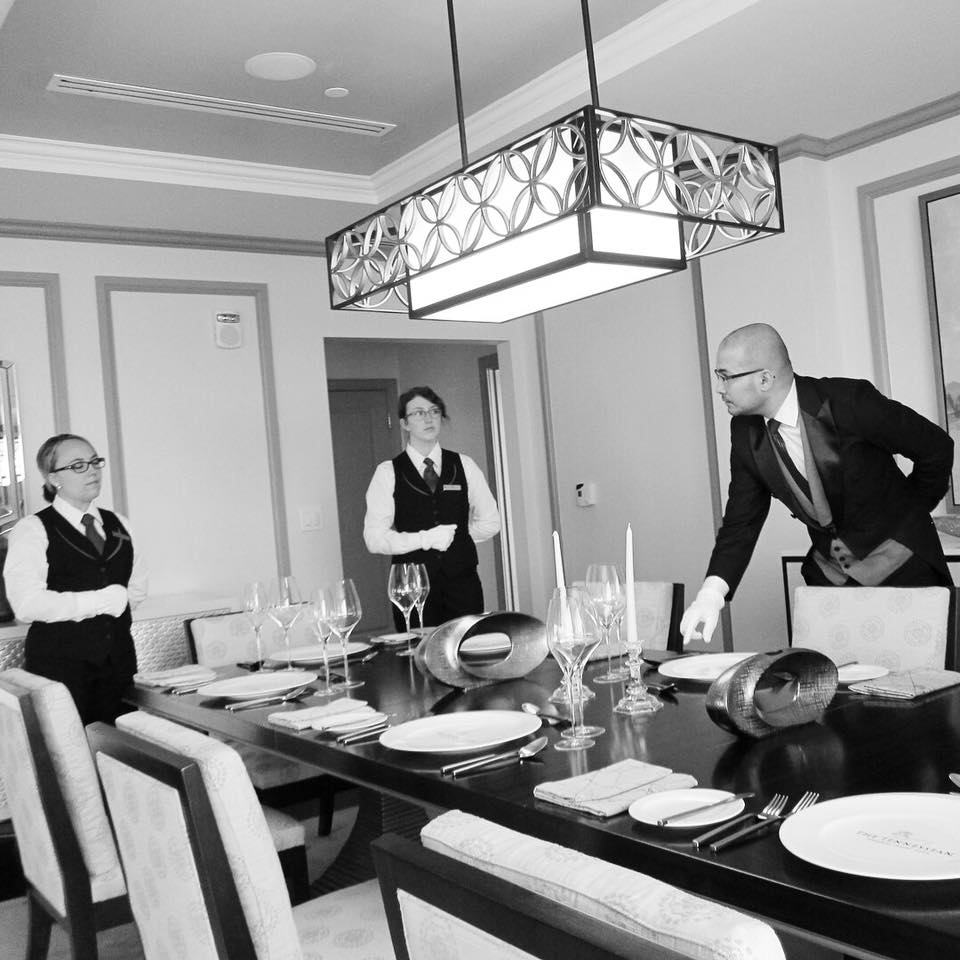 In the position of a Head Wooster at The W Hotel Doha and Gold Butler at the Fairmont Nile City, MK gained a thorough understanding of self-motivation as well as teamwork to be able to deliver superior performance and to reach the highest levels of personalized guest services.

MK was the Head Butler/VIP and Boardroom Manager at the 5-star luxury hotel, The Tennessean Hotel in Knoxville, Tennessee. While there, he trained and managed the guest service Butlers, Events, and In-Room Dining staff with the pre-opening team. He also developed the hotel’s Standard Operating Procedures for the Butler service.

After accomplishing the successful opening of The Tennessean Hotel, where he had the honor of serving celebrities and elite guests, MK moved to New York to become the Head Butler of the most luxurious hotel in Buffalo, New York The Mansion on Delaware Avenue. While there, he guided and led an exclusive Butler team to provide an extraordinary level of personal Butler services.

With the culmination of his vast experience, MK created a company that trains and recruits hospitality professionals, as well as offering private Butler training and services. He became the Managing Director and Co-Founder of YES AYS Lifestyle Hospitality and the Head Butler at WoW Butler International. 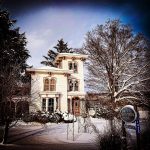 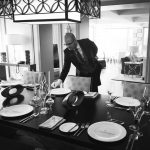