Butler History. Start By Watching the Great Movie The Remains of the Day 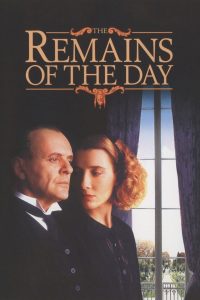 A butler is a domestic worker in a large household. In great houses, the household is sometimes divided into departments with the butler in charge of the dining room, wine cellar, and pantry.

Traditionally, male servants (such as footmen) were better paid and of higher status than female servants.

The butler, as the senior male servant, has the highest servant status. He can also sometimes function as a chauffeur.

The earliest mention of a butler-like figure was the Biblical account of Joseph interpreting the dreams of the Pharoah’s servants. From the Old French word “bouteillier”, or “cup bearer”, a butler was originally put in charge and care of the alcohol within a well-to-do home. Because these were important possessions, only a highly trusted slave or servant was given this duty.

As butler history progressed, so did the scope of the butler’s duties. Along about the Victorian age, the butler took over the duties of the steward of the earlier Victorian era. Gradually, as more duties were assigned to the butler, he moved from a position of middle-ranking servant to the senior-most male servant in a household. While the steward was now in charge of the estate and all that occured outside of the home, the butler took charge of the day-to-day affairs within the household and was responsible for all the male servants. Today, the butler is often in charge of all servants within a home.

Then you need to watch the great TV Show Downton Abbey. 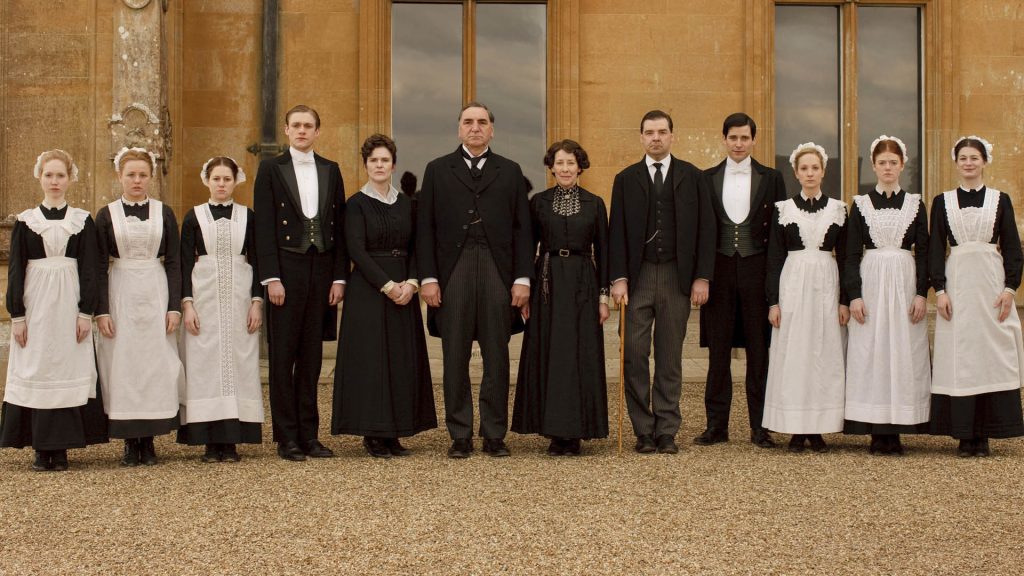 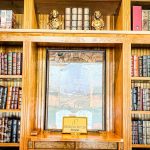